Home General Experiences What was the SOE? We investigate one very special spy school… 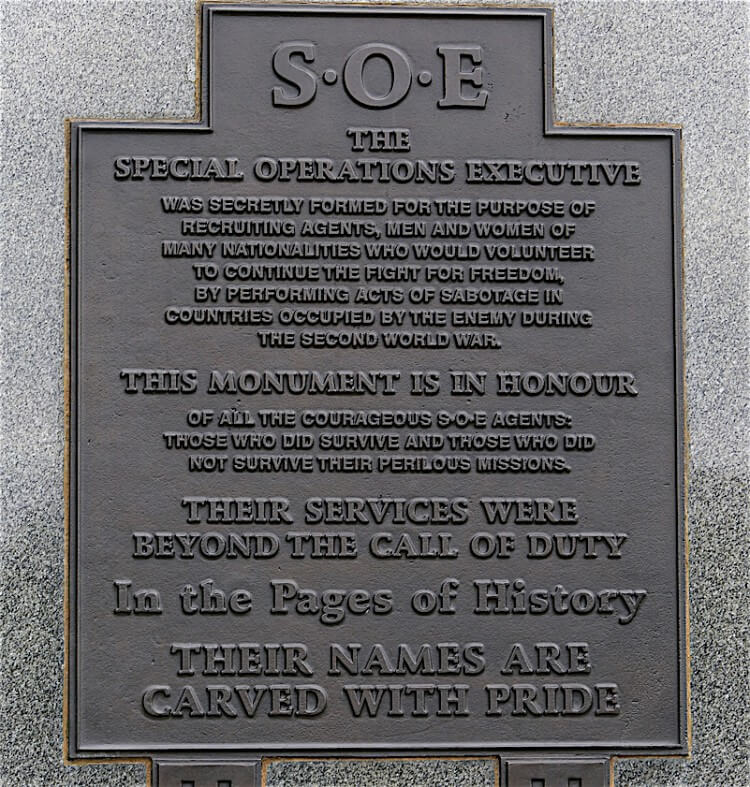 What was the SOE? We investigate one very special spy school…

Who or what was the SOE? What was the SOE’s mission and where was the SOE based? All these and other mysteries will be solved by this blog. You’re entering a murky world of ‘ungentlemanly warfare’ and spying, so only read on if you dare…

What was the SOE?

SOE stands for Special Operations Executive. It was Winston Churchill’s ‘underground army’ created to wage a secret war against Hitler during World War Two. It was all about sabotage and subversion behind enemy lines.

When was the SOE formed?

On the 16th July 1940, Churchill gave the go-ahead for the Special Operations Executive to be formed. By November 1940, the SOE was recruiting men and women using two flats on Baker Street in London as its incongruous headquarters. 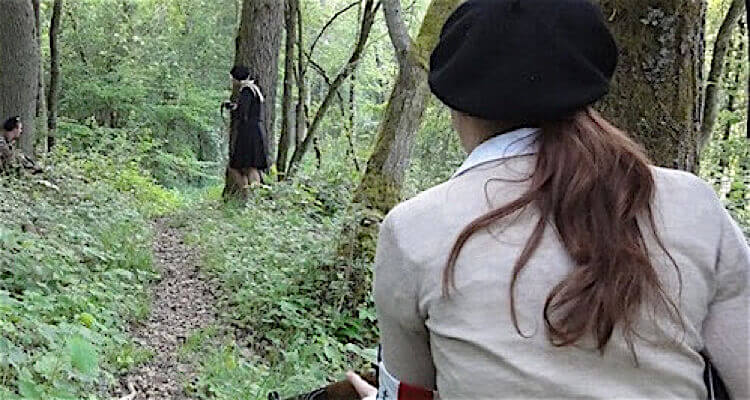 The SOE featured as many women agents as men – and all to create chaos in occupied territories!

People from all walks of life were recruited to be SOE members, with equal numbers of men and women. If you were going to be carrying underhand missions behind enemy lines, you had to fit in. So, for example, those recruited to SOE (F) Section had to speak fluent French, as they’d be on missions in occupied France.

What skills did you need to have as an SOE spy?

New recruits went to SOE training centres that were set up in requisitioned properties around the country to learn the vital skills to be an efficient SOE operative. Churchill’s renegades needed to be masters of disguise, adept at sabotage and subterfuge and be skilled at manipulating propaganda too.

So what sort of things would the SOE do?

Blowing up railway bridges with pencil charges hidden in rats. Get out of handcuffs using wire and a diary pencil. Secretly deflate vehicle tyres. Kill someone with bare hands. Surreptitiously derail a train. These were all the sorts of tactics the SOE learnt to carry out Churchill’s command to ’set Europe ablaze’. 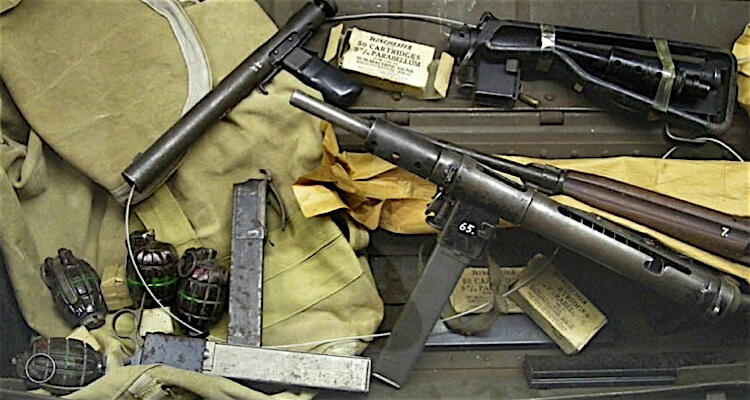 What was the essential kit list for an SOE agent?

Did the SOE agents have James Bond-style secret weapons?

Yes! In fact there was a whole department dedicated to inventing and producing gadgets for SOE agents. Everything from suitcase radios, to keys with hidden compartments to put tiny microfiches in were used. No SOE agent would head out into the field without their sleeve dagger, hat pin weapon or their silent Welrod pistol.

Where was the SOE based?

In classic spy style, the SOE was everywhere and anywhere. From the Highlands to the southern coast, the SOE commandeered residences to become training centres and section headquarters for the SOE. As the war continued, operations expanded beyond occupied Europe to south east Asia.

Do we know who any of the SOE actually were?

Although at the time the general public knew very little about the SOE, we now know a lot about the 13,000 or so recruits who worked for the SOE. Stories like that of Violette Szabo who was captured and executed on her second mission and was posthumously awarded the George Cross. Or Forest Yeo-Thomas, who used his fluency in French and English to become a master of disguise and despite being captured several times, survived the war. And incidentally, Ian Fleming was fascinating by Yeo-Thomas’s exploits and it’s widely thought he was the inspiration for Fleming’s James Bond.

Life expectancy out on the field was just six weeks and many of the operatives were captured, tortured or killed during their missions. There’s a memorial to the Special Operations Executive on Albert Embankment in London to remember the courage of the SOE during WW2.

Is the SOE still going?

Churchill’s Special Operations Executive was disbanded in January 1946. However, there is a quiet corner of Swansea were the SOE is still very much alive and well…

The SOE spy school carries out re-enactments and offers SOE experiences too. Get your story straight, a new identity with some false ID and a codename and become part of this daring brigade of men and women, as you relive life as an SOE operative in occupied France in WW2. 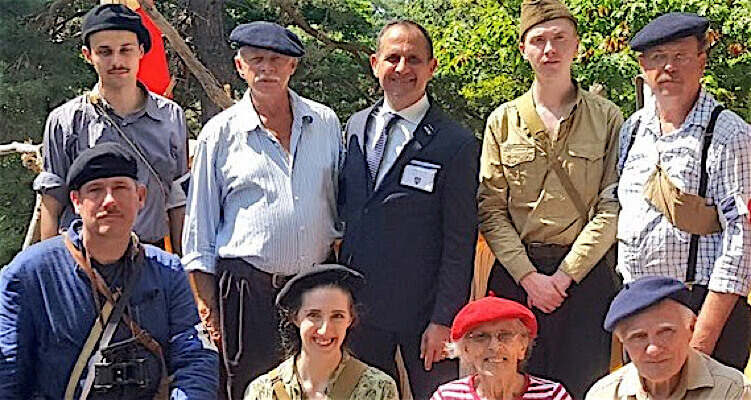 What’s the best weather for fishing? Rain or shine, windy or overcast?
5 Ways to Serve Your G&T