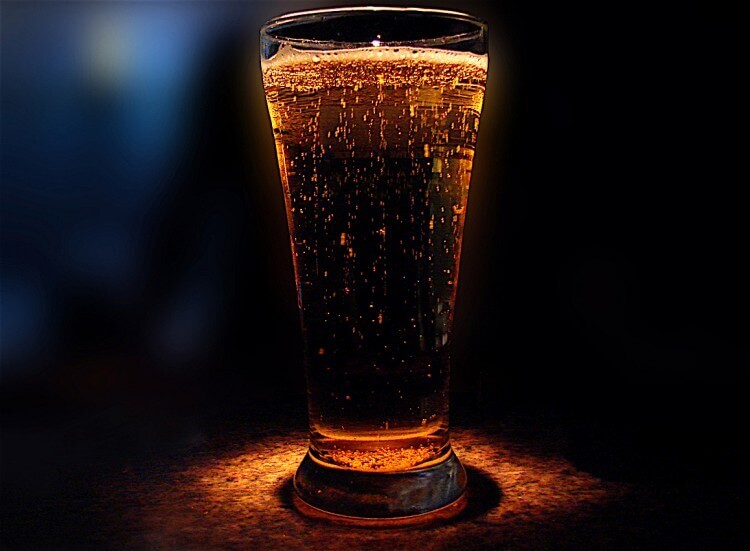 The 15th June 2018 is Beer Day Britain, so to toast this hop-tastic of days, we’ve come up with a list of the 10 quirkiest questions people ask Google about beer. And yes, hard as it is to believe, these are actual popular searches that actual people have actually tapped into Google. Who’d have thought it. Sit back, crack open a nice cool beer and marvel at how peoples’ brains work…

1. Will beer explode in checked luggage?

Taking beer on a plane is never going to be a great idea, especially when it’s in glass bottles. Of course, security rules mean it’s tricky to take beer with you on the plane in the cabin. As for putting beers in your checked in suitcase, it can be done and normally they won’t explode, as the hold is pressurised (but not usually heated), but we wouldn’t recommend it. And you’ll have to wrap them up well to avoid them being broken!

Some say yes, beer does kill plants as the yeast in it encourages fungi to grow. Other say no, pouring a bit of flat beer into your plant pot will actually help plants grow, as it kills pests and fungi. We can only say you’ll have to try it and see for yourself, but we’re not convinced either way. 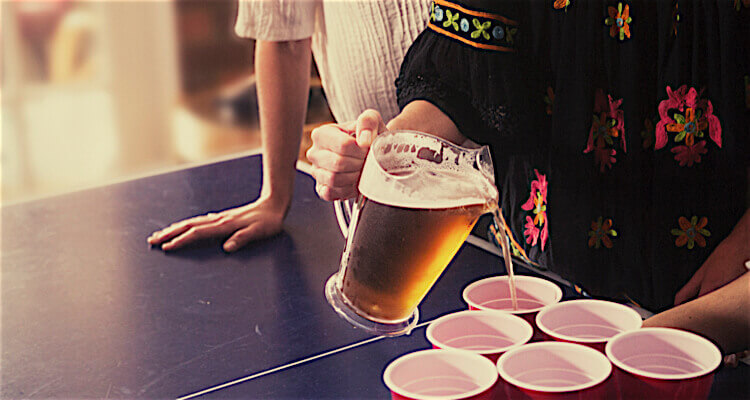 Is there any student in the world who hasn’t played Beer Pong? Google still doesn’t really know who invented it though!

The college and university students’ game of choice in halls and residences around the world. We have no idea who invented beer pong and neither does anyone else (even Google!). One thing we know is that, as long as beer exists, the tradition of drinking games will probably never go away.

Yes, in theory! Beer is made from things like barley, which is a source of fibre and it’s fibre that…erm…gets things moving in your digestive tract. In it’s soluble form, the fibre in beer might only be 0,75g per bottle, so you’re still better off drinking prune juice for your bowel movements. Sorry if you’re having your tea whilst reading this.

Surely this is obvious? The more beer you drink, the more wobbly you’ll feel and that means you are drunk. It’s really not rocket science is it? Why would anyone need to Google if beer gets you drunk? Or are we missing something?

‘Why beer belly’ what? What’s the thinking here? Typing this into Google sounds like the cry of frustrated guys with ‘Dad bods’ wanting to find magical solutions to the fact that the six-pack of their youth has tuned into the paunch of middle age. Unfortunately there isn’t one! 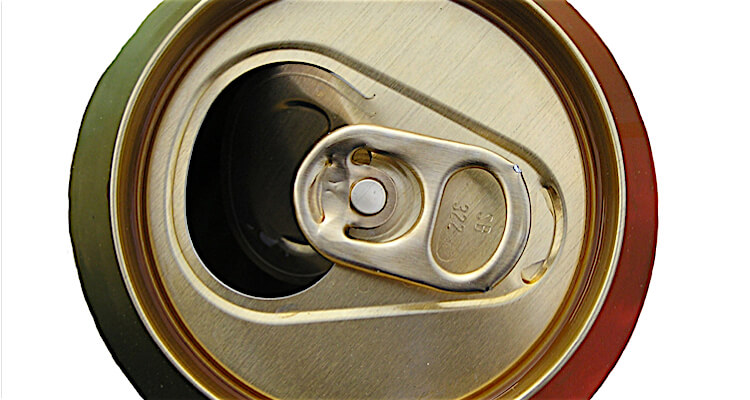 You asked Google if beer cans are lined with plastic…they are and here’s why.

7. Are beer cans lined with plastic?

Now this is a actually a very valid question. When we looked into whether beer cans were lined with plastic, it seems they are. Using tins rather than bottles better protects the beer from sunlight and being smashed, as well as being lighter. Problem is, a polymer coating called Bisphenol A (BPA) is used to line the cans in order to avoid a ’tinny’ taste to the beer. And many believe this material is pretty toxic, despite assurances by both the UK and European Food Standards agencies.

8. Why beer is better than wine

When it comes to deciding if beer is better than wine, it’s six of one and half a dozen of the other, as our Mum would say. Are you talking about taste, price, tipsiness or hangover? So many variables, so let’s just live and let live with both wine and beer!

This one made us laugh out loud. It’s pretty easy to get your very own pair of beer goggles and contrary to popular belief there are both men’s and women’s models available. Simply consume excess beer and suddenly they’ll appear. At this moment it’s best to hop in a taxi (or your Shandy Scooter) and make your way home before there’s trouble.

10. Why beer is better than men

Cue lots of quips about it being a whole lot easier to find a good beer than a good man, the fact that beer doesn’t leave the toilet seat up or snore and you get the idea of what Google thinks about this question!

So there you have it. The 10 quirkiest questions Google has been asked about beer. We think it’s time to stop typing odd stuff about beer into your search engine and learn something useful about beer instead. How about a visit to a brewery? We’re sure they won’t mind if you ask whether plants like their beer… 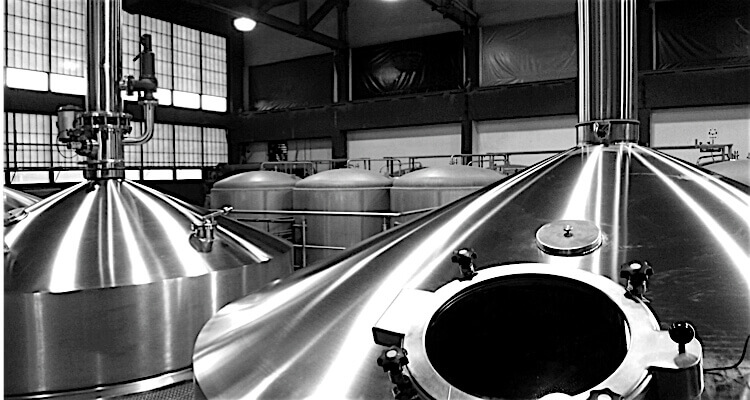 Book yourself in for a brewery visit and you can ask an expert brewer all your beer questions!

Now THIS is why we love celebrating Father’s Day!
What’s the best weather for fishing? Rain or shine, windy or overcast?