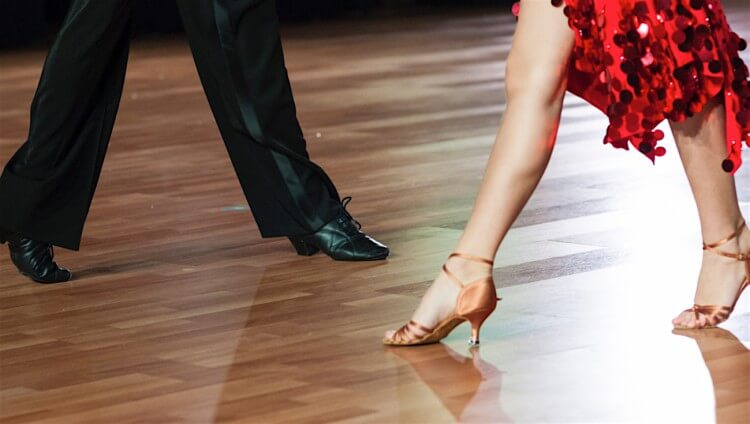 Who Will Win Strictly? – IntotheBlue investigates

Do you think you know who will win Strictly?

We’ve watched them dance at Blackpool and we’re over half way through and everyone is asking who will win Strictly this year. As expert and highly dedicated Strictly Come Dancing viewers, we’ve decided to put of necks on the line and say…Gemma Atkinson to win!

Why should Gemma win Strictly 2017, we hear you say?

Well, she’s one of the few who hasn’t got a dance training background and you can really see how she’s improved week by week. Regardless of whether the rumours of romance between her and pro dancer Gorka Marquez are true, we think she could be holding the glitter ball trophy aloft. 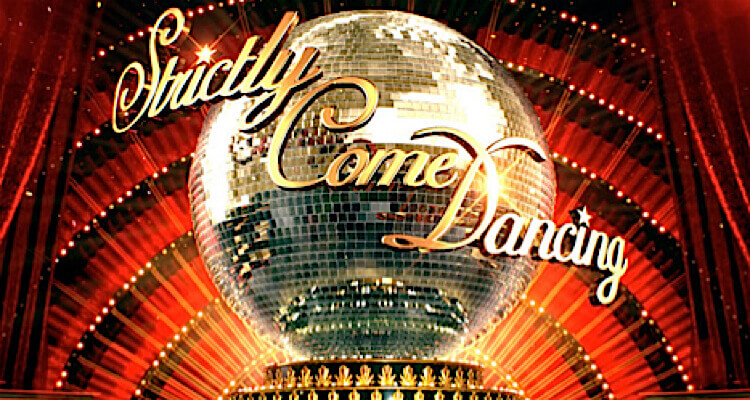 Who will win Strictly and get to hold aloft the glitter ball trophy?

So when will we find out who will win Strictly this year?

The Strictly Come Dancing final will be on BBC1 on Saturday 16th December 2017. After Tangoing and Waltzing through 12 live shows, the 15 celebrities will be whittled down to the final four for the last show of series 15 to find out who will be crowned the Strictly winner.

And what are the bookies saying about who will win Strictly?

Now we are down to just seven celeb dancers, the bookies’ odds are going with Alexandra Burke to win Strictly, with Debbie McGee second and Gemma Atkinson third. The highest placed male, according to the betting at the moment, is Joe McFadden to finish in fourth.

But who won Strictly in terms of being a fan favourite?

Who could forget Ruth Langsford and Anton du Beke’s Paso Doble that crescendoed with a rather unfortunate fall right at the end of the routine? And then there was Aston ‘I was robbed’ Merrygold’s Cha-Cha-Cha to ‘Can’t Stop the Feeling!’ from the Trolls film. He and pro partner Janette Manrara looked so cute as trolls!

And of course, no-one can deny that Debbie McGee is the most supple lady ‘of a certain age’ ever, doing splits and high kicks galore with her partner Giovanni. There’s hope for us all yet. Apparently it’s gardening, yoga and spoonful of something called Active Silver every day that keeps her fit and healthy. 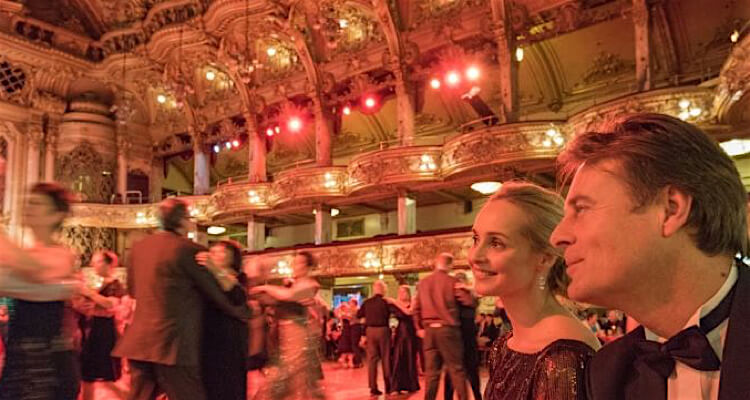 After the eight celebrities danced at the famous Blackpool Tower Ballroom, do you think you know who’ll win Strictly?

And that’s about all for who will win Strictly

Whilst we’re off to the nearest health food shop for some curly kale and anything else Debbie McGee might eat, we’ll leave you with this blatant plug that keeps IntotheBlue’s Big Boss happy when we write blog pieces about who will win Strictly…

Don’t forget if you’ve been inspired by the Strictly stars this season, we’ve got a whole range of dancing lessons that’ll have you Quickstepping and American Smooth-ing as well as a star who will win Strictly. We’ve even got emergency wedding dance lessons if you’re getting married and haven’t got a clue on the choreography for that all important first dance (Ed Sheehan’s ‘Perfect’ being our top tip for 2018 marriage season!).

How Do You Become a Jockey in the UK?
How to get kids to read – our top tips