Home Skills and Crafts What is a Blacksmith? IntotheBlue forges out the answers 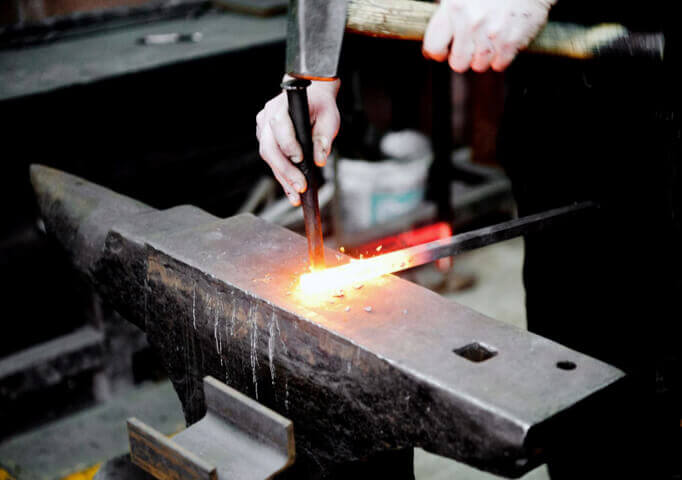 What is a Blacksmith? IntotheBlue forges out the answers

What is a Blacksmith?

A blacksmith is someone who works metal by hand, forging metal to make things. A Blacksmith who primarily works shoeing horses is called a Farrier. Now we’ve answered the what is a Blacksmith question, here are some more burning questions for you!

Where does the name Blacksmith come from?

The Black refers to the fact that heated iron turns black. The Smith part is less clear. It’s generally thought to refer to the action of striking, derived from words like the old English ‘smythe’  and ‘smite’, or perhaps the German ‘smithaz’, which means skilled worker.

So how did Blacksmiths come about?

Tools, household items and decorative things were fashioned out of bronze in the Bronze Age. Then we started working iron. By heating it, the malleable iron could be forged to make all sorts of shapes and forms.

During the the Middle Ages, every town, village, castle and estate had its own Blacksmith and it was an important role. The Blacksmith made everything from keys, nails, screws and bolts, to tools for agriculture and building. They also made things like doors, portcullis and fireplaces, to more decorative pieces like jewellery and all sorts of armoury too; from swords and shields to body armour. 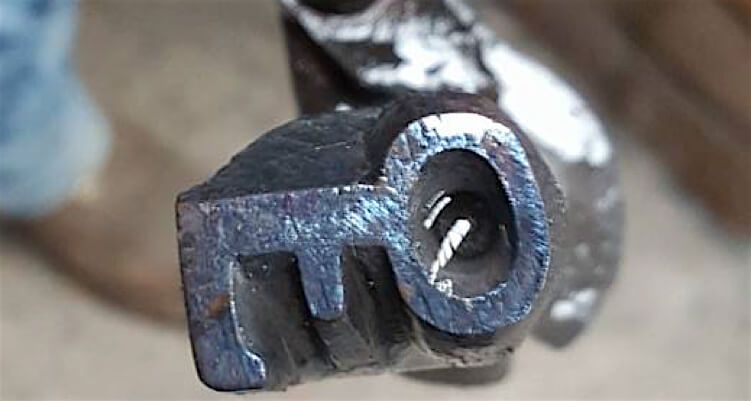 Making everything from keys and nails, to portcullis and castle doors – that’s what a Blacksmith did!

What caused the decline of Blacksmiths?

Industrialisation. Once things likes nails and screws could be produced on a mass-scale out of steel, iron and other metals, the Blacksmith’s role changed and was no longer an essential trade.

What is a Blacksmith’s role today?

These days many working Blacksmiths are farriers, travelling around stables to shoe horses. The term artist-Blacksmith is often used to describe what most Blacksmiths do these days. They undertake a lot of commissioned work, which includes anything from forging large sculptures, to items for the home such as fireplaces and accessories. They also create things like wrought iron gates, stairs and so on, which is known as architectural ironwork, as well as smaller, decorative items.

How do I become a Blacksmith?

It’s also a good idea to go on a taster experience day with a Blacksmith before committing to any expensive training courses, so you can see if it’s for you. After all, the role of a Blacksmith requires strength and stamina to work in a hot environment with very hot metals! 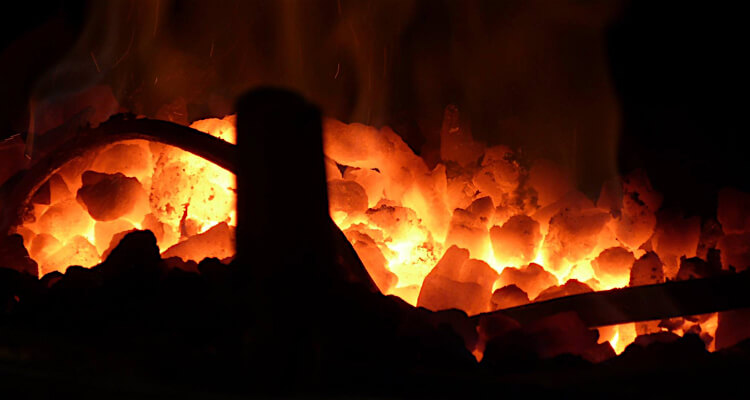 Who Will Win Strictly? – IntotheBlue investigates
Cheap Christmas Gifts for Under £20 – Our Pick of the Best!