Home General Experiences / Special Offers What? Why? When? Our Guide to Black Friday 2016 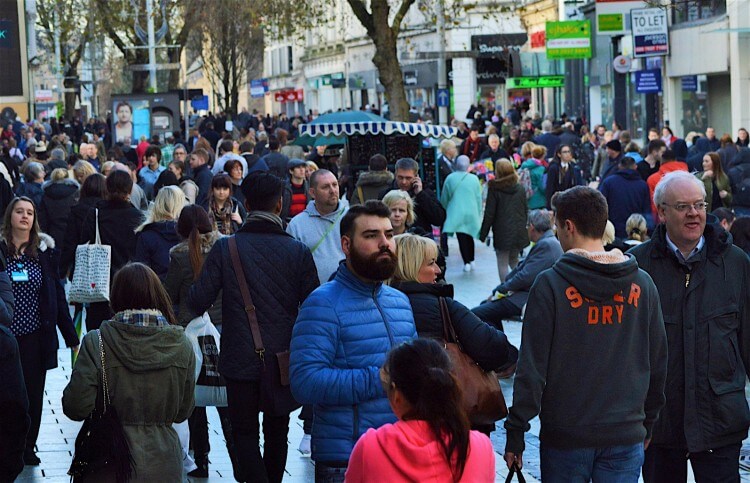 Black Friday on the 25th November 2016 is all about shopping for bargains! 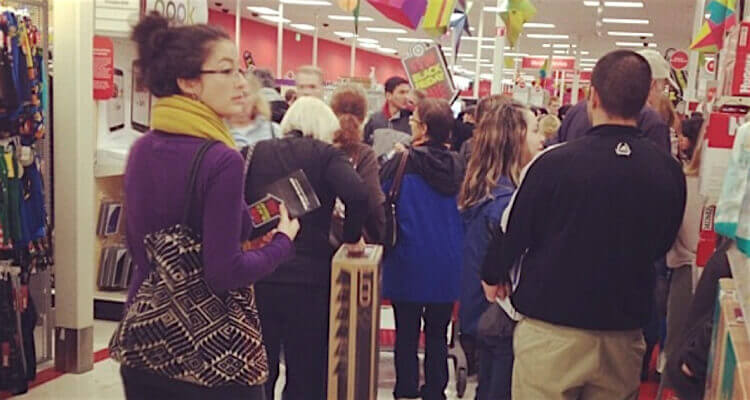 Time to shop ’til you drop on Black Friday 2016..but oh, those queues!

Shopping for Black Friday bargains doesn’t have to mean queuing at the cash tills, you can shop online instead! IntotheBlue.co.uk is taking part in Black Friday 2016 offering you some great deals on activity gift vouchers across our huge range of experiences. We’ve gathered together a tempting selection of special Black Friday deals for 2016 that include everything from discounted First Drives for the kids, to great value falconry days. 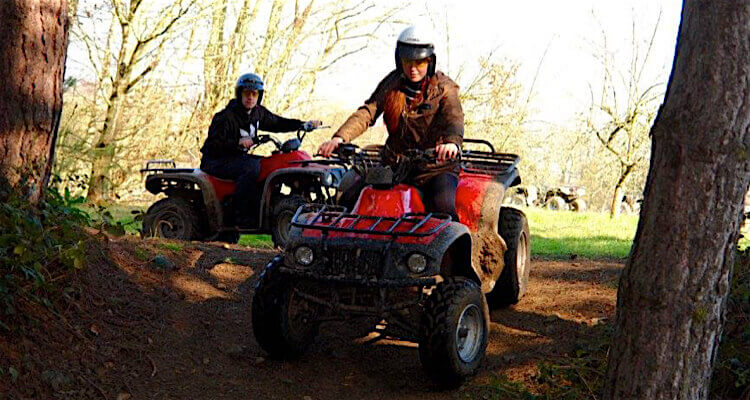 What’s more, we’re going to be launching a fabulous Black Friday 2016 deal giving you a 10% discount across the site. We shouldn’t be telling you this (so keep it quiet), but the code you need is BKF10. Shhhh don’t tell anyone it was us here at the lil’ old Blog who told you! 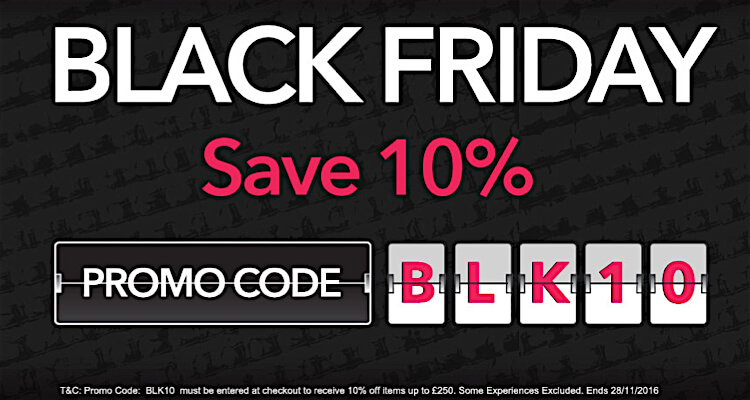 Shhhhh….use BLK10 at checkout this Black Friday for 10% off your voucher order! Don’t tell anyone we told you!

Just to finish off your Black Friday joy, we’ve got some fascinating nuggets of Black Friday info to amaze you with, as you get ready for the big event:

– Black Friday originates from the USA, where it’s the traditional name for the big day of trading in the shops on the day after Thanks Giving, which is always the last Thursday in November

– In 2014 Black Friday made the headlines in the UK as customers fought over flat screen tellies in Tesco in Manchester!

– In 2014 John Lewis’s cash registers alone rang to the tune of £178m on Black Friday, with a tablet computer being sold every 20 seconds

– And to cope with all those orders Amazon, recruits in the region of 13,000 extra staff in the run up to Christmas

– 22 % of Brits say they’ve actually bought something in Black Friday sales, whilst 75% of you have heard of Black Friday

– Our best selling experience day during the Black Friday of 2015 was Segwaying, closed followed by ‘Up at the O2’ and indoor parachuting…let’s see what Black Friday 2016 brings! 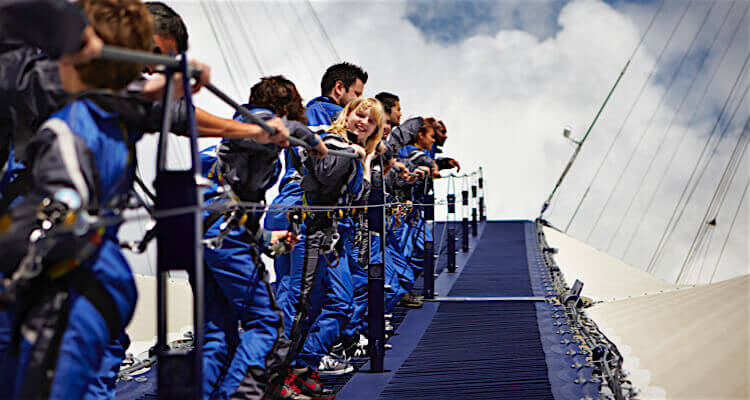 Oh and don’t forget, if you miss out on the Black Friday deals, it’s closely followed by Cyber Monday on the 28th November!